Free-Tox is a blend of carefully selected adsorbents that binds mycotoxins in the gastrointestinal tract, prevents their uptake into the blood and disables their toxic effects in animals.

Many years of intensive research, combining in vitro and in vivo trials across various species, has lead to the development of the Free-Tox product range. The Free-Tox brand covers a variety of products, ranging from binders composed only of various carefully selected silicate-based components to more complex products with more diverse ingredients that act synergistically to prevent and counter the negative impact of mycotoxin contamination. 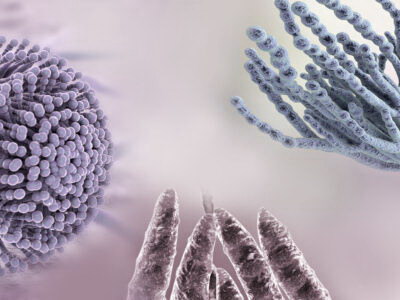 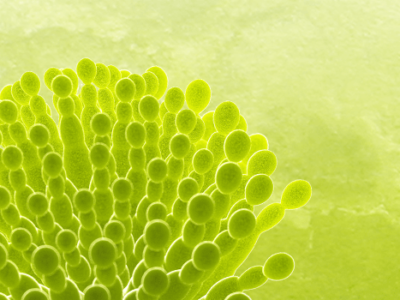 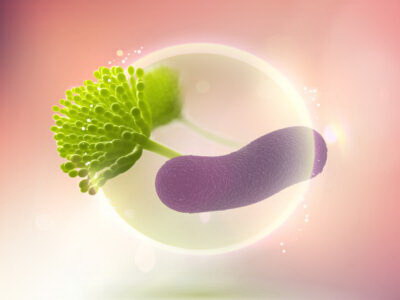 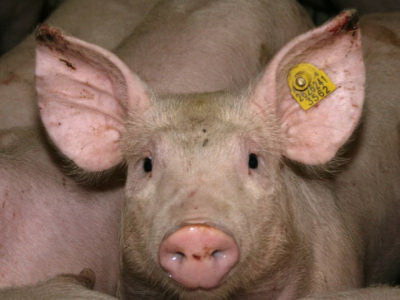 Product availability and supported claims may vary by country, contact us for more information.